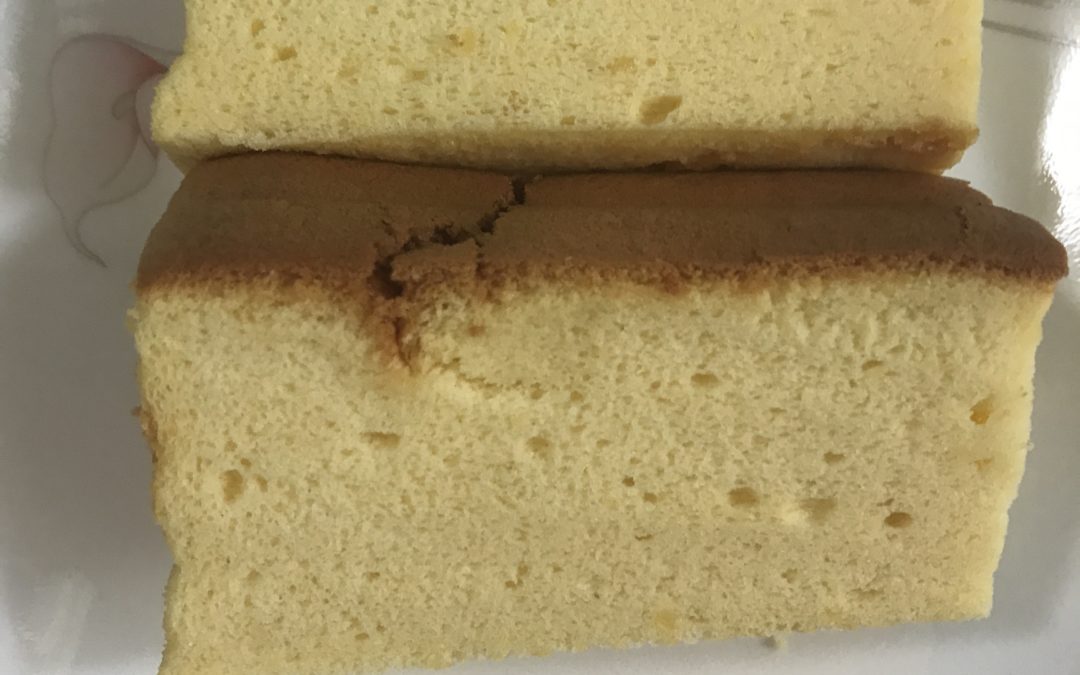 So I fell very sick and took a long break from baking. It was a nasty flu bug and I had to see a doctor twice because the cough was so bad, I could not sleep at night and the cough was incessant. Was a little worried about taking medication, but the doctor assured me that it was safe. It was so much better and I felt like there was hope after haha.

So I baked a simple cake to brighten my day because it was getting frustrating being only able to lie down and rest rest rest. Though it was a simple bake, it felt like there is finally some normalcy in my life now. So here’s a simple sponge recipe adapted from Jeannie Tay’s gula melaka sponge cake. The coconut sugar was bought by the hub from Thailand and I thought I’ll replace the gula melaka with the coconut sugar and see if it worked. When I melted the coconut sugar, I already felt that the sugar lacks character and is very mild. I’ll use gula melaka next time. Nontheless, the cake was very soft and fluffy. 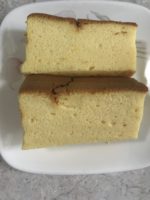 Really love the texture, but I’ll use gula melaka next time.